King George’s Hall in Blackburn welcomes not one, but two leading ladies of the West End for the Stars of the West End Symphonic Tour – presenting a musical extravaganza of popular West End and Movie hits.

Kerry Ellis and Louise Dearman both have a wealth of credits between them, including Oliver, Les Misérables, We Will Rock You, My Fair Lady, Cats, Wicked, Evita and Guys & Dolls.

The evening will be accompanied by the fabulous International Film Orchestra and will include music from Wicked, Les Misérables, We Will Rock You, Chess, James Bond & The Greatest Showman to name a few.

All in all, this is truly not an evening to be missed!

WIN Tickets to “Dear Santa LIVE!” but only if you believe! 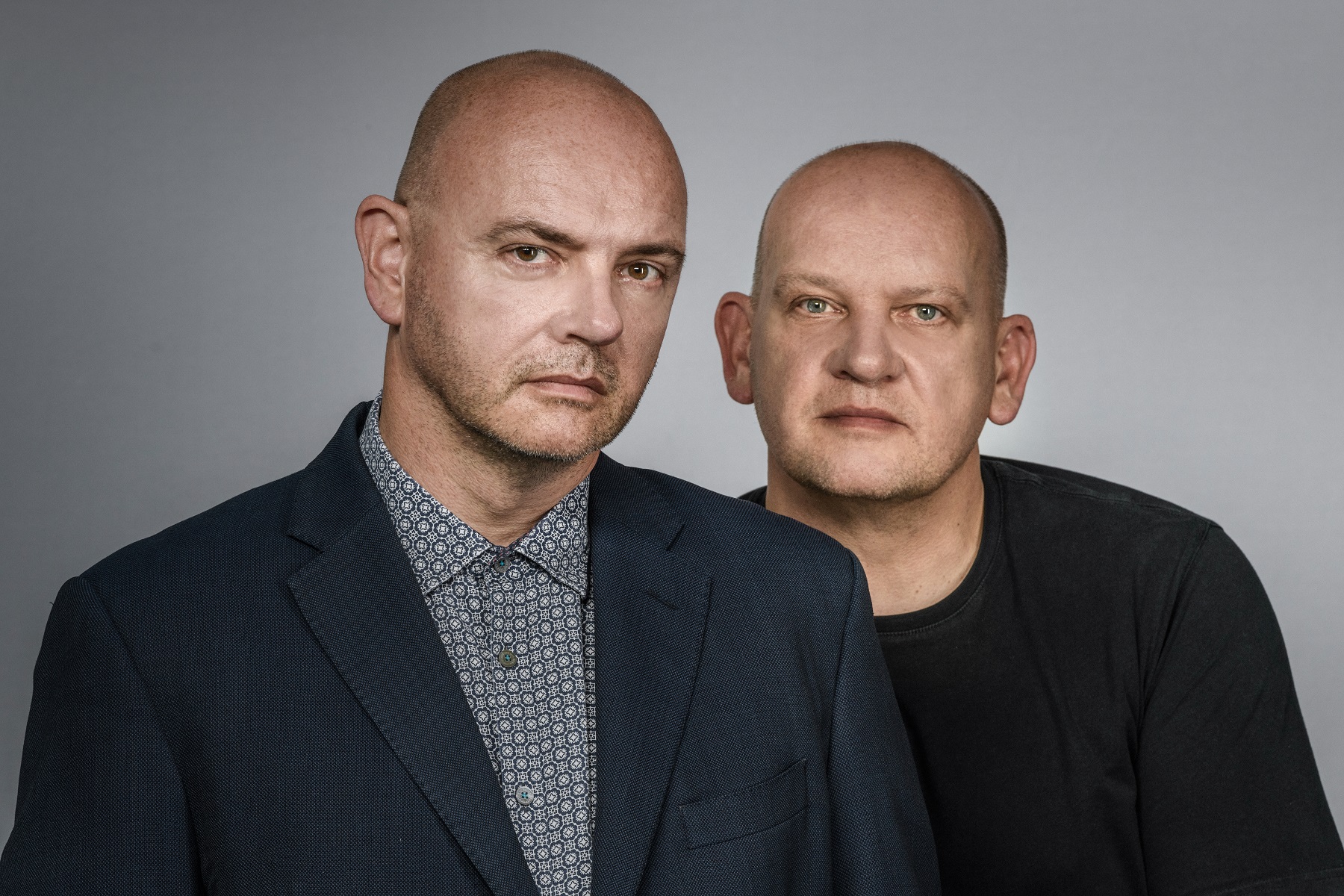 A Labour of Love for Hue and Cry