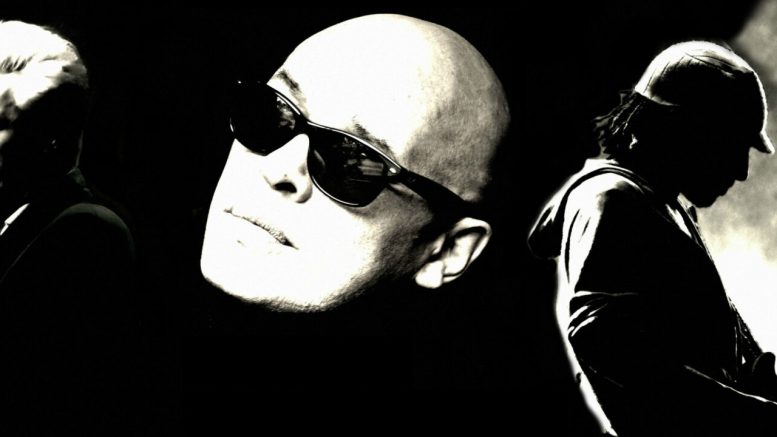 Renowned for an endless string of soulful yet socially aware hits …Forgotten Town, Ideal World, Born Again, Harvest for the World, What’s in a Word, Hooverville, Words, Father, The Bottle and many more, The Christians bring their tour to Blackburn on Friday 12th November 2021.

The Christians enjoyed huge acclaim in the late 80s and early 90s both in the UK and Europe and often confused people with their band name. In fact, the band name came just the brothers’ surname with absolutely no religious connotation!

Still headed by enigmatic lead singer Garry Christian (who very much deserves the Daily Mirror’s description of him as having ‘one of the finest voices in pop) who has only gained in vocal stature (and wit) over the years! The band are enjoying a revival currently touring successfully in the UK and Europe.

Currently on a huge UK Tour playing their well-known back catalogue and one or two favourites selected from newer albums.

Catch them on tour and find out why Chris Evans said:

“It was the best gig I’ve ever been to”.

WIN Tickets to “Dear Santa LIVE!” but only if you believe!