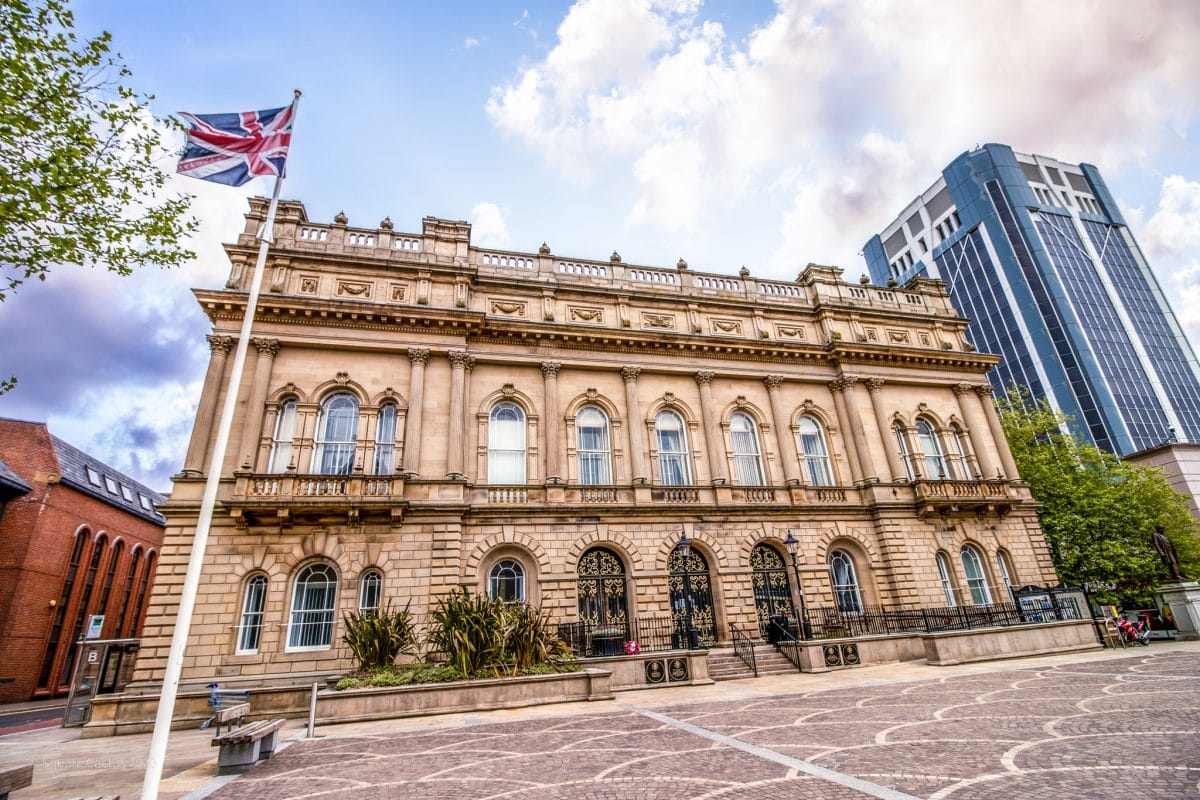 Additional guidance will be introduced in Blackburn to help curb a rising tide of COVID-19 cases, following careful consideration of rates across England yesterday. The rules come into place at midnight on Saturday (22nd August) and apply to 8 specific wards. The remaining 9 wards in the borough will revert to national guidelines.

No socialising outside your household

Despite dedicated local efforts, evidence of rising rates in areas remain, and in close collaboration with the local areas, it has been decided that from midnight on Saturday, local residents in these areas should not socialise with anyone from outside their household.

The following areas of Blackburn with Darwen remain areas for intervention and the new restrictions on household gatherings and socialising will apply:

It does not prevent people from shopping, going to work or attending childcare settings, including schools, which open from 1 September. But it does mean any social activities indoors and outdoors can only be shared with people that you live with and in your immediate household.

Residents will be advised to avoid using public transport except for essential travel, and the numbers of people who can attend weddings, civil partnerships and funerals should be limited to household members and close family and no more than 20 people.

Local restaurants will also be encouraged to halt walk-ins, and only seat people who make reservations in advance, up to a maximum of 6 people per table.

The new rules – which will not apply in the Darwen area of the Blackburn with Darwen upper tier local authority area, parts of Pendle, in Rossendale, or in Wigan – are in addition to the existing ban on indoor gatherings of more than 2 households in place across parts of Lancashire, Greater Manchester and West Yorkshire.

Yesterday, the Health and Social Care Secretary and local leaders heard how cases in Oldham reached 103.1 per 100,000 people during the week ending 13 August, with Blackburn and Pendle reaching 95.3 and 75.5 cases respectively.

The sharp rise in cases is in part due to a major increase in testing led by local councils, but as the percentage of people testing positive is also increasing, local data suggests the increase continues to be due to social mixing between younger age groups of 20- to 39-year-olds.

The remaining 9 wards in Blackburn and Darwen are also being removed from the “watch list” and will revert to national guidance.

The full update can be read here https://www.gov.uk/government/news/more-targeted-action-in-local-areas-to-curb-the-spread-of-coronavirus

The road map out of lockdown is revealed by Boris

The roadmap out of lockdown starts with schools on 8 March