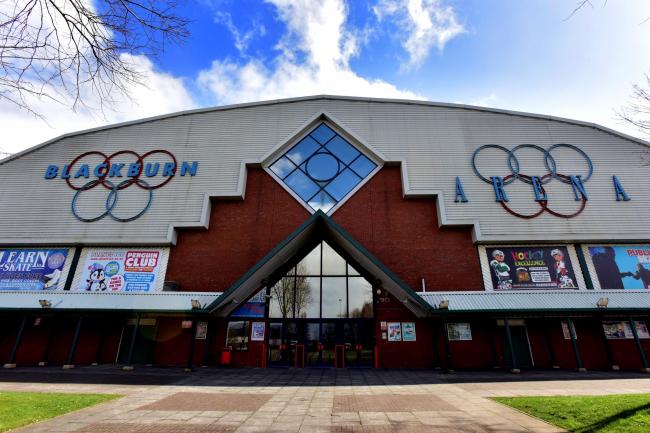 Planet Ice in Blackburn, along with ice rinks across England, have had to put a pause on their anticipated reopening, as the Government say they were included in the guidance in error.

They had previously announced the Blackburn rink would reopen on 25th July, but in a statement Planet Ice have said:

“It is with extreme disappointment that today Planet Ice were informed by the Department of Culture, Media and Sport (DCMS) that ice rinks cannot currently open on the 25th July. A representative of DCMS apologised that the guidance that had been issued did initially include ice skating rinks but stated that ice skating rinks had been included by accident and that the relevant government document had now been revised.

“In terms of when ice rinks could open, DCMS confirmed that all of the relevant documents required for ice sports to resume had been received and approved by the government and that all that remained to occur was an announcement from the government with a formal date.

“We are aware that a large number of skaters and hockey players have purchased either public skating or private sessions in anticipation of Planet Ice rinks opening on the 25th July and we would like to confirm that any sessions purchased will be transferred to the equivalent sessions when we are allowed to reopen. DCMS has made it clear that they believe a date for when rinks can reopen will be announced shortly.

“We are sorry for any inconvenience caused and we look forward to welcoming you back as soon as we are able to.”

Shielding advice extended to 7th September in Blackburn and Darwen