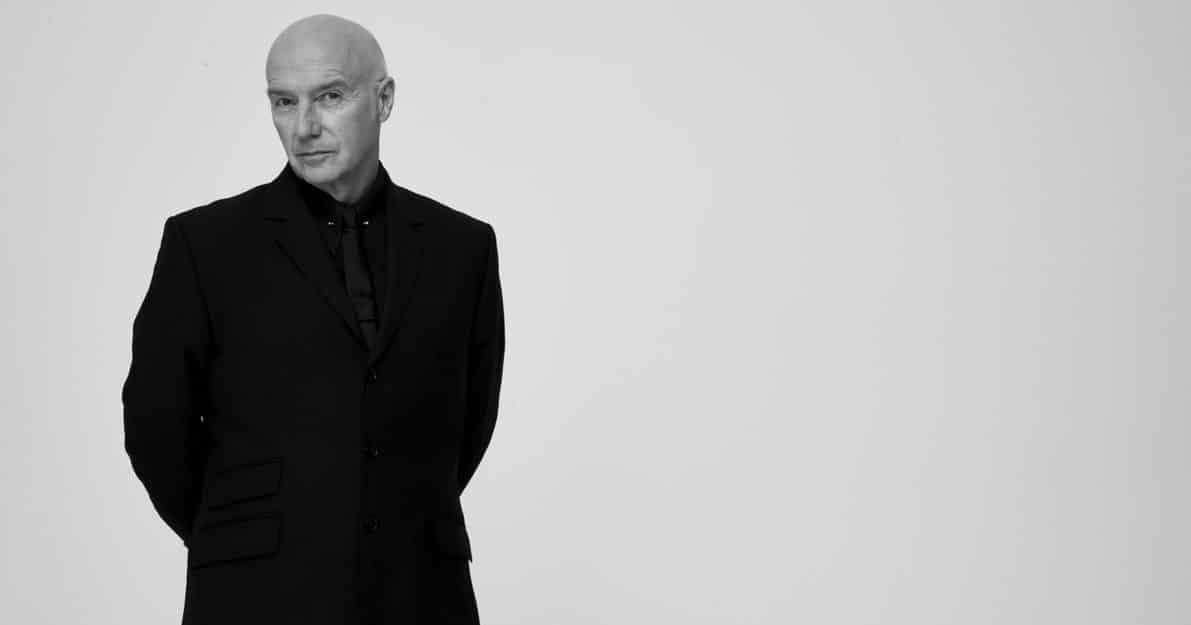 Following the overwhelming response to 2019’s ‘The 1980 Tour’, Midge Ure & Band Electronica are delighted to return to the road in 2022 with the ‘Voice & Visions’ tour, celebrating 40 years since the release of Ultravox’s Rage In Eden and Quartet albums.

The tour comes to Blackburn on 2nd March 2022 and tickets go on sale on Friday 22nd January 2021 from bwdvenues.com

At the start of 1981, Ultravox were laying their claim to be one of the defining acts of the 80s following the global success of hit ‘Vienna’. Heading back into the studio the same year invigorated, they recorded their second album with Ure as frontman, Rage in Eden, which hit the Top 5 in the UK album charts. Quartet, their third album with Ure, came in quick succession in 1982 with production from legendary Beatles producer George Martin. Continuing the band’s impressive chart run, it became their third Top 10 album, featuring four Top 20 singles including the anthem ‘Hymn’.

The ‘Voice & Visions’ tour will begin at York’s historic Grand Opera House on 22nd February, visiting an astounding 26 cities across the UK before culminating at Liverpool Philharmonic Hall on 2nd April. Transporting fans back to the decade of electronics, experimentation, synthesizers and great songwriting, the albums highlights will be showcased alongside landmark hits from Ure’s incredible back catalogue.

Midge Ure said of the tour;

‘I can’t begin to tell you how great it feels to be back out touring after the uncertainty of the past two years and it is especially exciting to delve back in time and revitalise two standout albums from my career, Rage in Eden and Quartet. This is the logical and emotional follow up to the 1980 tour’

The roadmap out of lockdown starts with schools on 8 March

As the dust settles and we emerge blinking into the dawn of a new year, the men and women of this great country will need answers.
The post Advice for the People from the Pub Landlord – Coming to Blackburn appeared first on Blackburn Life. Blackburn Life …