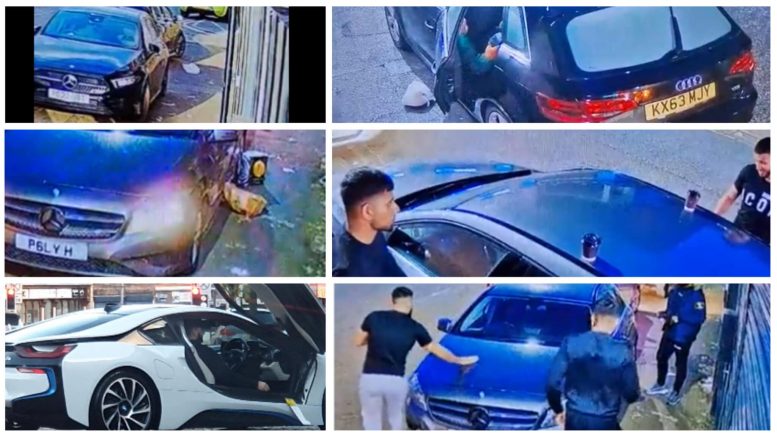 After several recent stories on social media about littering in the town and videos of the dumping of take-away rubbish in our streets, surely it’s time to clamp down on this disrespect for our town?

@blackburndarwen @Kate_HollernMP @BwDDenise you ignored my last video of the lads littering even after you asked me to send an email which I did. Here is another video from today. pic.twitter.com/NqeEcxDJ4S

These lads breaking their fast outside a home on Whalley Range, Blackburn on Tues night. Taking Ramadan to a whole new level. @BlackburnPolice @blackburndarwen not interested despite the evidence. @lancstelegraph @Kate_HollernMP @BwDDenise pic.twitter.com/jV9FIR5si1

Also sent to Blackburn Life, by an anonymous user, is footage taken on Darwen Street near Radio Lancashire and the Cathedral of a driver dumping rubbish onto the street from his supercar. This was taken sometime during a COVID lockdown and the contributor said:

It is an offence to drop litter but it must be witnessed by a police officer/community support officer or council warden for formal action to be taken and it is likely that if any course of action is pursued it would be a penalty notice for disorder which means a £50 fine. 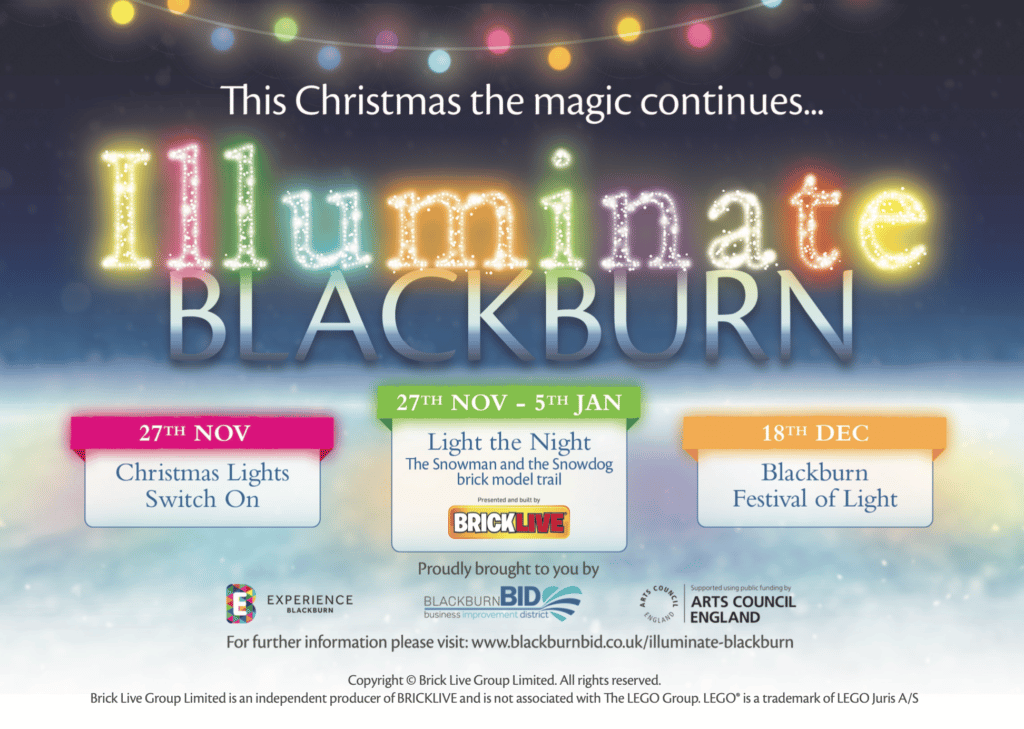 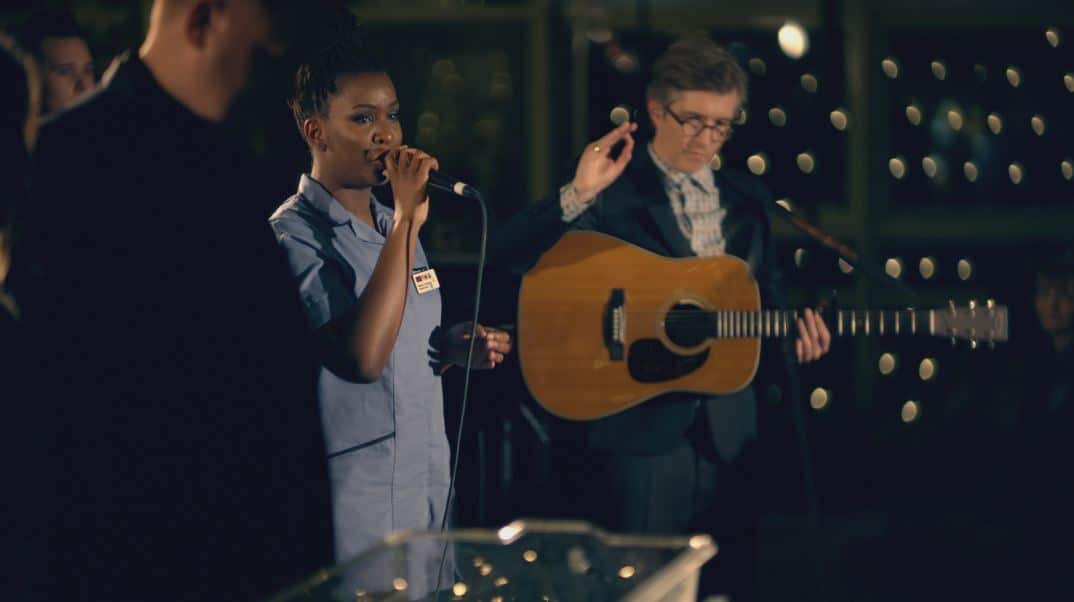 Councillor Phil Riley, Leader of Blackburn with Darwen Council, has written a message to the borough’s residents.
The post Leader of the Council says “We are aiming big” in Open Letter to residents appeared first on Blackburn Life. …

With an extra long weekend approaching for many, it looks like the area may escape a washout with the Forecast for Bank Holiday Thursday, Friday and the weekend.
The post Jubilee Holiday Weather for Blackburn, Darwen & the NW appeared first on Blackburn Life. …

The Mall Blackburn has welcomed a new food vendor specialising in delicious Belgian waffles (Waffwich) mini dutch pancakes and creamy shakes.
The post Waffles get the WOW factor in The Mall appeared first on Blackburn Life. …