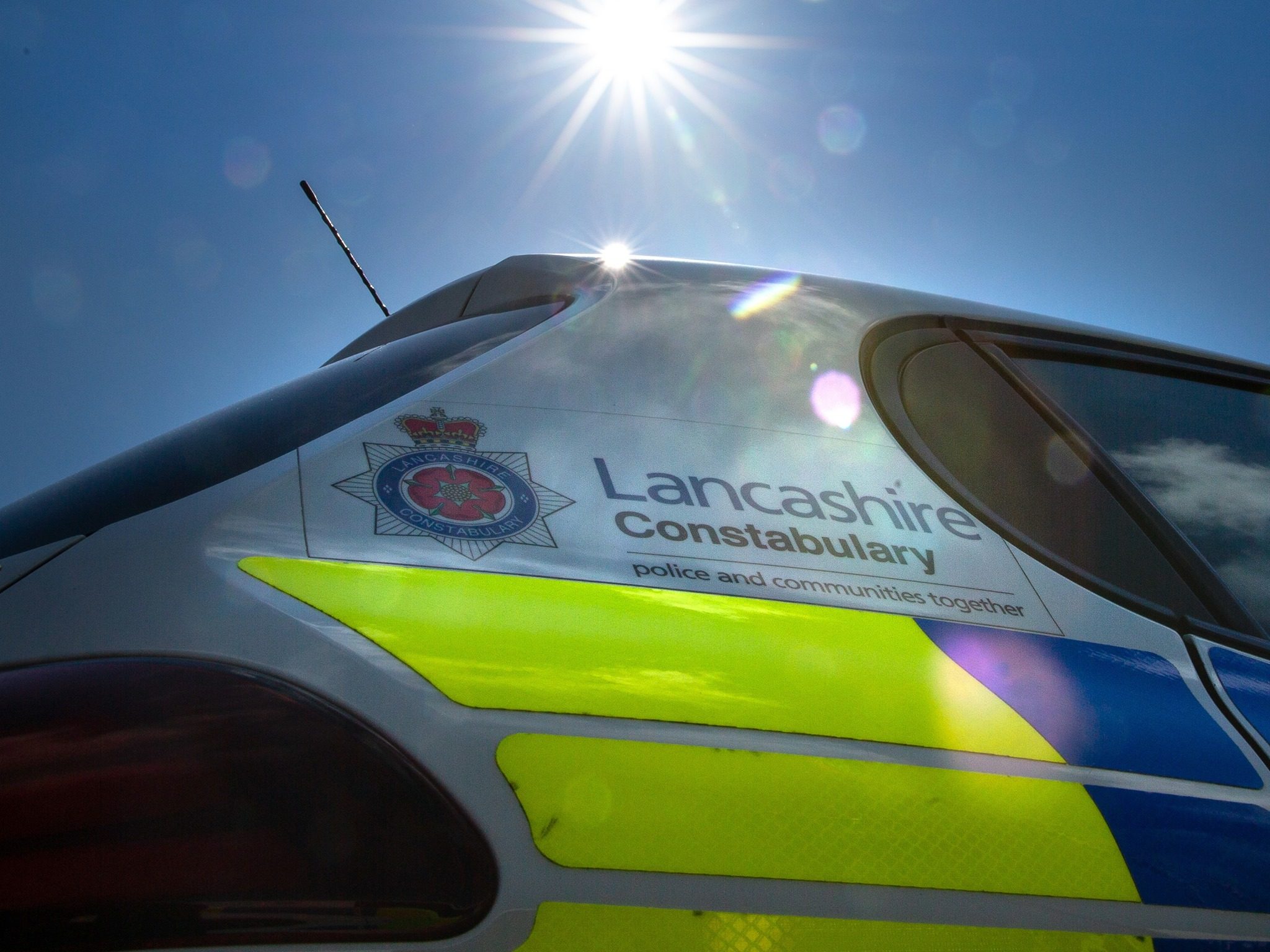 Blackburn Police have posted an update about the work they have been doing recently and highlighted two breaches of the current lockdown restrictions:

“Good afternoon everyone. Just a quick update on some of the work we have been doing over the last couple days in relation to our response to the COVID situation.

“We continue to receive calls reporting concerns of breaches of the Regulations and have visited many addresses to give advice and reminders in relation to what and is not permitted. The overwhelming majority of people are doing their best in difficult circumstances and where we have to help clarify the rules then we will do, and usually this results in words of advice and no further action.

“Unfortunately there are still those who continue to flout the rules and there have been a couple of really significant breaches in Blackburn. Yesterday evening we were called to reports of music and a large group in a furniture factory in Mill Hill.

“Officers have attended and were shocked to discover what was essentially a wedding function taking place within the factory. There was lighting, glittery backdrops, a dancefloor and even a buffet with approximately 25 “guests” present. The group have then tried to disperse around the factory and have effectively engaged in a game of hide and seek with our patrols. The group were eventually rounded up we issued 29 £200 fixed penalty tickets for breaching Coronavirus Regulations and are currently speaking with the local authority to look at taking action against the organiser of the wedding.

“Of most concern is that some these individuals had travelled from as far afield as London, Birmingham, Manchester and even Inverness! The blatant disregard for the rules is a slap in the face to those of us who are doing our very best in this current situation.

“Also, today we have also had cause to attend another gym in Blackburn and found 7 people working out, again in contravention of the rules.

“We completely understand that people want to keep fit and active, but working out in an indoor venue with others is simply not allowed at the moment. These individuals have also received fixed penalty notices and the gym owner has been reported to the local authority.

“We urge anyone who is tempted to engage in these kinds of activity to just think twice and consider the serious consequences if they were to catch or spread the virus to a vulnerable person. Would you really want that on your conscience?”

Panto fun will go ahead at Blackburn Empire

Turtle Bay Blackburn Are Creating 50 New Jobs – Here’s How To Get One!