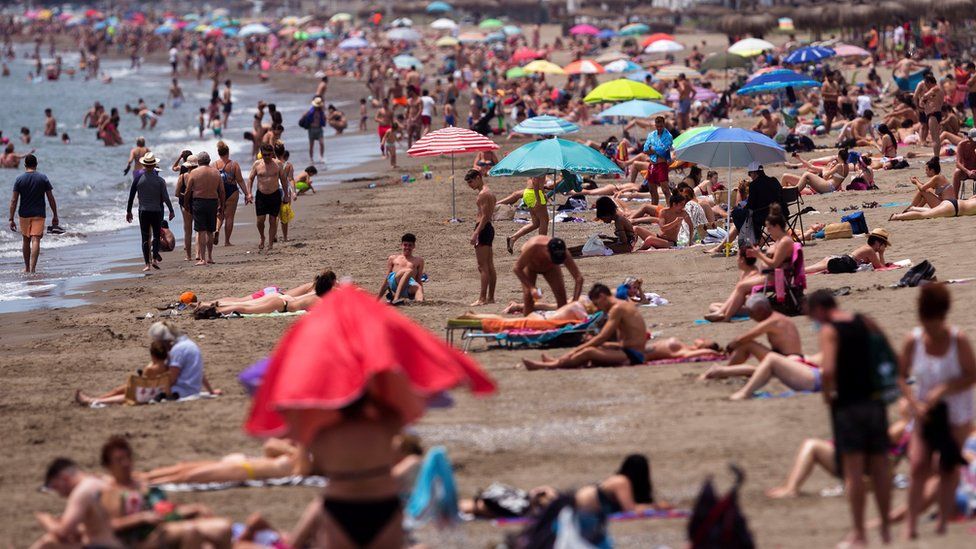 The Government has tonight confirmed that people returning to the UK from Spain (including islands) from midnight tonight (25 July 2020) will need to self-isolate for 2 weeks.

People already in Spain can stay for the remainder of their holiday and will have to self-isolate upon return.

The Foreign & Commonwealth Office now advising against all but essential travel to mainland Spain, but this does this does not cover the Canary Islands or the Balearic Islands because travel advice is based on the risk to the individual traveller and COVID-19 infection rates are lower there than mainland Spain.

Crucially though people will still need to self-isolate when returning from anywhere in Spain as well as the Canary and Balearic Islands because self-isolation arrangements are put in place on the basis of risk to the UK as a whole.

The government have said:

“The government has made consistently clear it will take decisive action if necessary to contain the virus, including if the public health risk of people returning from a particular country and not self-isolating becomes too high.

“The devolved administrations have all taken the same decision today, so travellers arriving from Spain into all parts of the UK will need to self-isolate.

“The government is urging employers to be understanding of those returning from Spain who now will need to self-isolate.”

The full guidance can be found here https://www.gov.uk/government/news/spain-removed-from-travel-corridors-exemption-list

SIXTEEN-year-old Jacob Reddy from Blackburn is touring the country with his acoustic guitar to raise money for the children’s hospice where his brother was cared for.
The post Blackburn busker begins nationwide tour to raise cash for Derian House appeared first on Blackburn Life. Blackburn Life …

Following a period of closure during the pandemic, the Caribbean and restaurant and bar on Cathedral Square is getting ready to welcome Caribbean good times back to Blackburn
The post Turtle Bay announces reopening in Blackburn! appeared first on Blackburn Life. Blackburn Life …